Autonomous vehicles may be the future, but some CNXMotion engineers decided to go old school for at least one day. Five engineers—Nick Mawhinney, Geoff Bauer, Jason Schwegler, Scott Sanford, and Omkar Karve—participated in a relay for the Detroit Free Press/TCF Bank Marathon on Sunday, October 20, 2019, with a time of 4:42:50.

The team is already looking forward to next year when they can improve on their final time. Congratulations to the team! 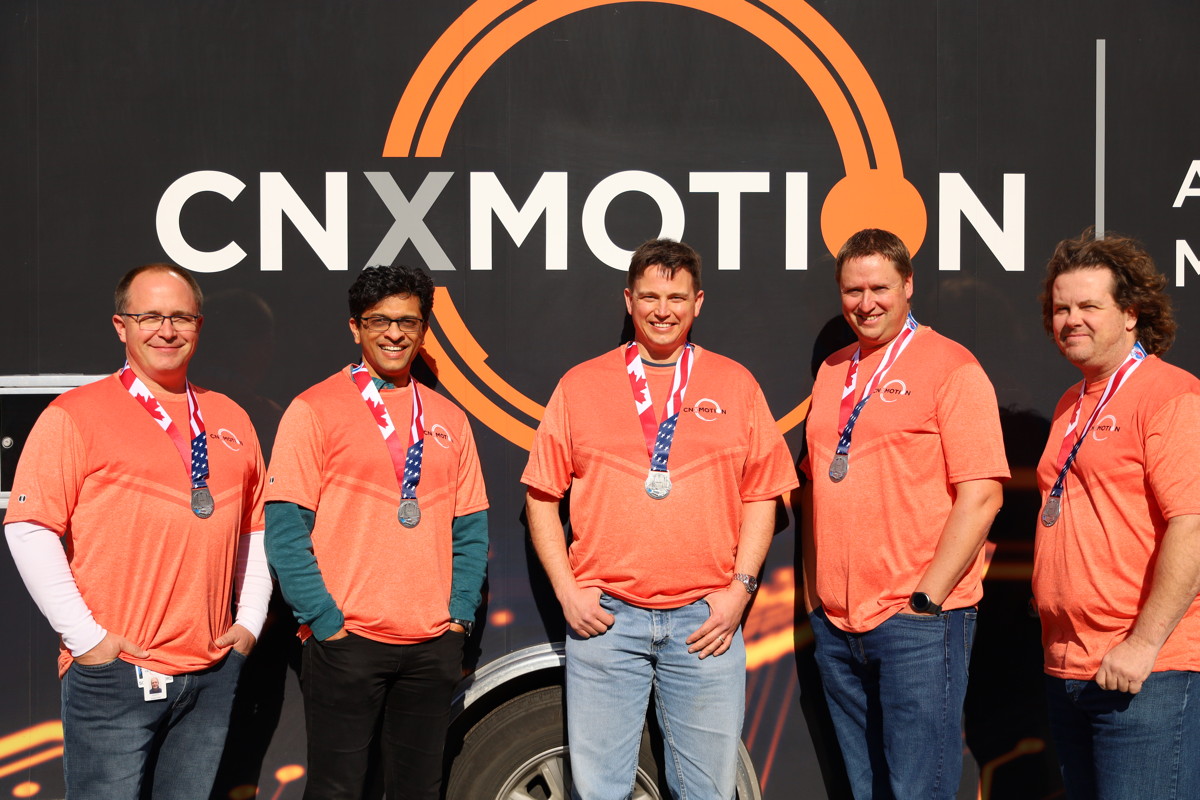 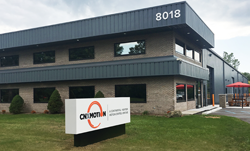